I'm Sure its Sunday Somewhere in the World. 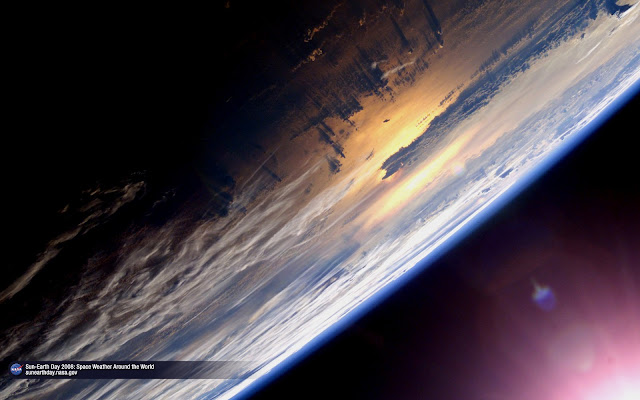 Have you ever just looked in the mirror and asked yourself who you really are. Are you the type that are strong on the outside and hide everything on the inside. The bold take charge type, everyone is in your way even friends and family are left behind while you seek those self determined goals. Are you positive, do you keep only light around you and try to ignore the dark things out of your comfort zone, the people seeking the same light. The care giver or white knight who suffers from an ailment of broken heart from a world torturing itself. The activist that only pushes their own freedom or the anarchist who want to see society burn. For many of us it is easy to choose these things, to be the asshole bro or the enlightened surfer. To wear fake beads and call yourself moon beam or wear a suit and forget that you were ever named moonbeam, ah the joys of parents. This thing called life.

As fucked up as we are, we are still beautiful. For some reason we keep trying to outdo ourselves in the torture department, that part I will never understand. I've seen enough torture from human hands with no blame but their own hands, to never do it upon another. Such waste of good energy. This obsession with violence and stars asses or stars acting like asses, I seldom can tell them apart. For some unknown reason thou I know about it. Trapped in a universal consciousnesses of bubblegum rock with a k pop sound. We seldom think of anyone but ourselves. Obsession is lost on vanity.

Do you even look at the stars, can you even see them from your city glow. The heavens speaking its great mystery. Calling out in lonely nights, shinning the way to safer tomorrows. Life is a mystery, the shit and the light. For some it comes easy for others it seldom comes with a chance. Some have no chance at all. We have the potential to live in balance, if you look past the smog you will see past this forced fed chemical pollution. So much force.

Do you care? Do you laugh at the homeless and scream for everyone to get a job, to pay their taxes just like you. Do you nose in peoples business and act like a vampire sucking the life out of your friends and family because you need the attention? Just another know it all bitch. Do you hate people because they as you didn't have a choice in which color they were born, but for some reason your going to act like a dick and treat people different because they don't look like you? Are you a piece of shit woman beater who is angry about his own failed life or just gets his kicks off of being a dominate prick. Do you steal, do you rape? Are you one of those ones who destroys children's lives before life does it to themselves. Are you the NSA operator who watches another, keeping tabs on those who remembered that they have a voice. There are so many different types all doing the same thing, destroying another.

Life is already forced. Forced goals, forced ideas from paper cutout classrooms. Forced roles of gender and hell for the rest. We are sold our idols and forced fed lies from our leaders, while they play king of the castle like school house bullies. War upon war while predators roam the streets hurting those who just want to be. History written in blood. Dumping lies as great battles of honor, just ask the Patuxet tribe for the answers. Naming villains as hero's while dressing them in emperors new robes, giving them entitlement to write their own fabled history. Strange destiny for you and me. We have endless slaughters on all sides, all having lost blood. We are still trying to dominate, just look at your own leaders thumbs pushing their own people down. None of those puppets represents me.

We are all in trouble, don't kid yourself. If it isn't the toxins we are taking or even the prescription laced water, our people are starving while they poison the land. Our food is being altered in the name of heavenly SCIENCE, let the gods be shamed. Pushing fake nature as frog laced orange juice, while you pay 3.00 a plastic glass. Forced wars, forced beliefs. Forced careers just like father, forced ideas of hate. If we keep letting them at it someone just might hit that button killing a million of us slack jawed zombies, wondering what the fuck just happened. To pay attention is key.

What do we need to change the world around, to tip its balance in good favor. Do we need to gather for the rights of some or can we finally fight for the rights of all. To tear down these walls. Is it as simple as a quiet revolution, like the one in fight club that took down the Villain. Cops and waiters working together, a global Resistance, fighting for the same cause, freedom for all. Sorry now I am getting into my own fabled dreams. getoffyourassandfreetheworldforonceinhistory@hotmail.com lets talk...)

For one thing we need to do is to stop hurting another. To stop beating another person down. We really need to start listening, to see from other points of view. To take the world into consideration. To listen is key. To not force anything on another, just let guidance do its own thing without the force of it all. Give love or just respect for being born the same as you. We all need it, safety and security. Food and company or for those who don't like company relaxation at home. to be able to kick your feet up without the worry of a president blowing up your country.

All it takes is that first step.
Posted by Lostrelic