The day the wall came and the sun went away... 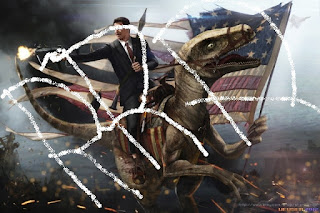 If I remember it correctly it was in the year 2022,when the sun went away. The great culture war was still waging as the Liberal ANTIFA faction fought against the Republican Reagan Raptors or RRR. 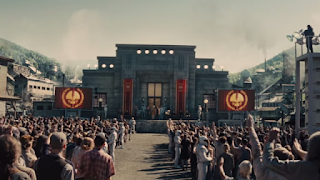 Both sides were losing a lot of good people on both sides. The Republicans were heavily stocked with Ammo as anyone with half a brain knows, yet the sheer number of people willing to fight for this stupid war for the left was helping them take the western and eastern fronts, leaving the Raptors to fight in the middle of America. And I tell you it didn't work out all to well for those city folk. Those hipsters from Seattle were able to sneak in to Idaho, than come got caught in the blistering colds of Montana, North Dakota and Wyoming. And the hunters took care of them after that. The Californian ANTIFA already had Nevada and Utah, matched with the number of Retired Grandmas with pink pussy hat helmets with little Vote for Bernie #2020 stickers, they were able to get past the strength of New Mexico yet fell to the heavily armed Texans, who actually didn't notice a war was going on, until a BBQ was shot up in El Paso. Two squadrons were taking down that day by the Martinez family, who were celebrating a family reunion. The only causalities for the Martinez family, that day, was the food got burnt. Afterwards they celebrated with a bigger BBQ. We were all shocked when New York did the most damage, you wouldn't expect a state with so many drama and art majors to have such metaphorically big balls. 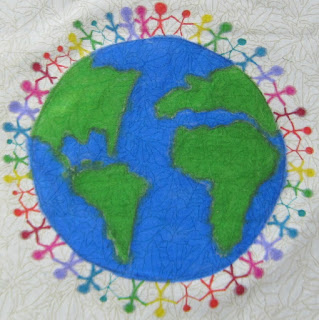 As we Americans were fighting among ourselves, the Rest of the world held a small moment of peace. You know, since our military, CIA and the FBI were too busy dealing with the fighting in the major cities in America, they weren't fighting illegal wars in the rest of the world. At least opium was cheap again. However that didn't last very long, as the globalists swept in, their plan succeeding in fueling the fall of America with outrage culture and memes. 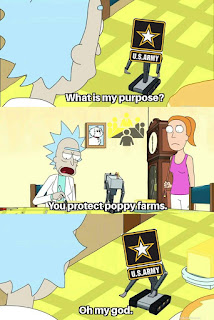 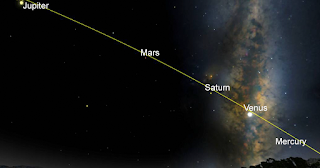 We didn't know what happened at first. One moment there was an aliment of stars that was kinda rare for that time and the next moment that entire part of the universe is gone except a large grey metal wall. It wasn't until we were able to get a good image of earth during that time, off one of our deep solar system satellites. 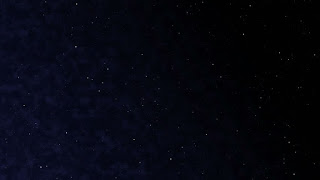 As a guy named Dylan Ryan Doberstein from Salt Spring Island Canada noticed on Youtube that is you play the film speed very slowly, which he did from his phone living in a self sustainable solar powered campsite, you were able to see something grey go past it moving very fast, yet it was too big to see what it was. After we got the photos did we see what appears to be the windshield of a very large spaceship, that stopped a little ways off in the distance. The Earth and humanity were losing their collective minds as the sun has somehow disappeared and a wall was all we could see, and our planets direction was heading straight for it.

For once, we finally had a reason to come together collectively to find a way to avoid us splattering like a bug on a windshield on whatever it was going 67,000 mph. So we tried everything to rush building our own ships to trying to communicate with the ship and nothing. We were unanimous in one universal opinion, the first time in the history of the world, and that was that we were fucked. So for our last few moments w decided to be nice to each other as we are all going to die anyways, so let's enjoy these last moments together. For a small season as we came closer to the wall we celebrated humanity and all its accomplishments and right before we were about to hit there was a sudden flash a suddenly nothing but empty space in front of us. The view from the one side of our solar system looked the same to us, the other side where the ship passed was a whole new set of stars. They didn't know what our galaxy looked like as our universe and sun went right through the top Space view deck from their Star commander Planet explorer. That is what the ship had written in large red letters, and on the hull what looked like a flag and some advertisements. 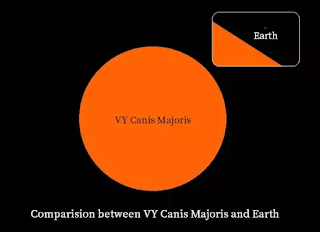 We were scared at first until scientists figured that they come from a solar system with giant planets, Earth is nothing but small rock to them and we are nothing but a micro universe. We are able to pick up their signals and internet, yet they haven't said anything yet to us. There has been sightings of strange alien ships that look like camera drones that fly by, and it seems we have become a TV show for them. They are unlocking our music as we speak, so Far Nirvana and Tupac are the greatest hits. They love our movies, as they are a culture of workers and and jobs are celebrated as we celebrate movie stars. Our sun is not our own, we have a fake copy that does almost what our sun does, they just haven't figured everything out yet, as the polar ice caps are still melting. I personally don't think they care about us other than entertainment, they have been keeping us alive for the past 70 years and the Earth has never been better, i guess years of movies and reality television shows have made us a very large drama planet. It also helps to know that we are not alone in the universe anymore...

I wrote this after cutting a very large lawn and if there is mistakes, it is because I try to write as fast as I can to get the story out before bed. I have so many stories in my head, if I wrote a small story everyday for 2 years, I wouldn't even scratch the surface. So if I like it, I try to get it down quickly before it gets lost with the rest until later. I dislike cutting the lawn, the idea a large loud blade came over us to mow the buildings always  comes in my mind. What if we are but a small rock in a much larger universe, and out greatness is likened to a really impressive anthills.

If you like my stories and you want to read more before the world ends in 12 years, please help a starving artist out at https://www.paypal.me/RWelder and give him a little hope