Unity Of The Sexes, Absurd Separation .

Way in the beginning, written in a story long before Betty White hit the playing the fields. Was a tale of a god who built the heavens and the earth. On this spinning ball of rock and water he created all life, especially a daughter called eve and a son named Adam. He gave them both the power over the lands and the sea, the fish and the fowl. To produce and multiply.  See right in the beginning this story talks about unity, for both sexes, both equality. That no one was better then the other. But for some reason the story changes. 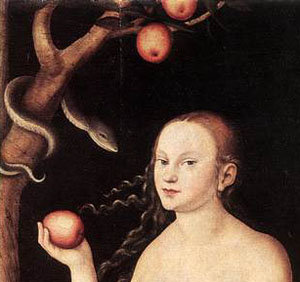 So in this story, well as the "Official Story" goes, is that Eve eats this magic apple that gives freewill, and knowledge, after listening to some snake. And death befalls the world and after that, the daughters of Eve, were raped, beaten, lorded over and well, the worst you could never imagine. The book just went downhill or the excuse to use it against another rose. That is your view. 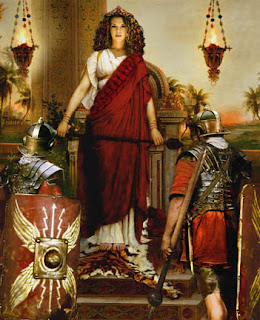 History has only a small view of the women`s rights movements over the years. Through out history we see the marks of many great women. We have Septima Zenobia Who from ruled over Egypt from 267 to 274. She rode her troops into battle wearing full armor. A great leader and warrior. We have records of ancient Greece where women old lands titles.

No women held their strength. Fighting for any chance for them to break out of the shadows of man and into the light of their own.

From China to Australia Women were fighting for basic human rights, and still are now. To this day many countries put the man first and close their eyes to the abuse, hiding the beatings in old customs and smooth talking lies. Countries like China where the woman are nothing, all respect goes to the man. Where in India, woman are beaten and raped and the men, police and many times the woman herself, cover it up. More customs built on separation and discrimination. Old anger.

Now men, don't start getting all in a huff, there was many great Men who also brought the women beside them, some lifting them higher then anything, some even making them goddesses. The history of their beauty, fills the great stories of old. Of faces that started wars, brought in peace. Launched a thousand ships and broke the hearts of man. 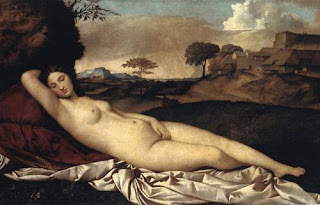 Between the struggles, this constant war of superiority of the sexes and man dominating. Men eventually started to listen. Of coarse it took a long time and its still not fixed, but they started treating women a little better. They let them become teachers, doctors, soldiers and leaders. Slowly certain countries let women have more rights then just sexual images. The pay still isn't the same. Men tend to make more then women, and still hold an air of authority.No things are still not the same. Is it not time that we started treating everyone the same?

To a point one becomes sickened by the actions of the abusers, the blind eye turned, the black eye covered. The constant abuse over a superiority that resides within ones head. If we expect to change the world, to change the minds of others in other countries, we should maybe start here at home. Stop this separation, any little bit. Of coarse I shouldn't have to be writing about separation and unity all the time. You would think that in this day and age we would understand that we are all equal. Until this stops, until the world becomes one giant pot of equal rights for all sexes and colors, I will keep writing.
Posted by Lostrelic
Labels: Sexes, Unity