Leaving You To Start Again... Not A Love Story 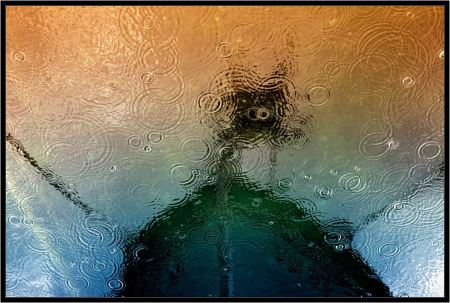 The streets cold and black, rain pours from the heavens that have grown dark. The wind is blowing lightly, keeping the rain from blowing everywhere. The rain comes with warnings of pollutants, signs litter the walls of danger of exposure. A clear liquid falls like a waterfall from the walls of the buildings to keep the toxins flowing. Running down the grate in a froth that thickens to sludge. People walk in sealed suits, staying away from the yellow sludge that stains. Many of the suits are clear, people still being able to show off what they wear. Buildings offer a suit cleanse before entry, keeping levels as low as possible, however the people still keep getting sick. 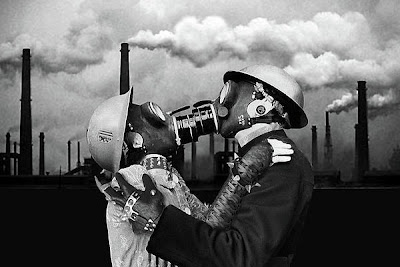 Warnings are high today, notices to stay inside flash on sunglass =and motor skills, a flow of cosmic and electronic in an intertwined dance. Traffic has slowed to a crawl on sidewalks and street ways. Children grab their parents hands as a voice comes from the mic implanted within the inner ear. A woman stops with her teen daughter as a vison flashes from a light into the cornea and lens of the eye, showing a man of great stature. He stands in front of a crystal podium, two flags are on each side. One of New Earth, created after the end of the last human war. The other is of a new planet, a new earth. 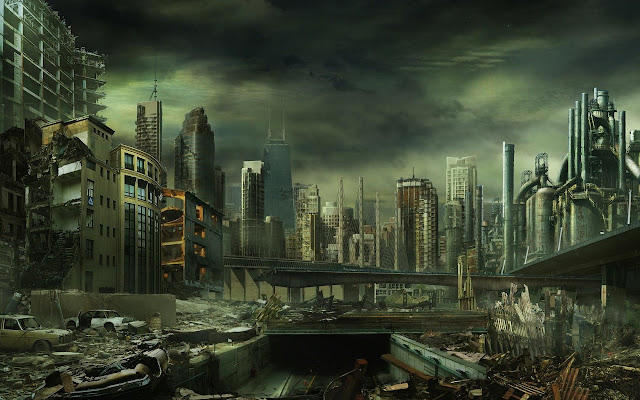 "Free citizens of New Earth," Today we embark on the final mission, the final step before we can move and renew on another planet. Home has now been terraformed for 50 years and we have overcome the harsh realities of the planet. We have been able to survive the plant life, and memorials have been made for those who first landed. We know now that the plants are the dominant species, and have moved to higher ground where the threat is not so high. We now have a new home, for the future of mankind. 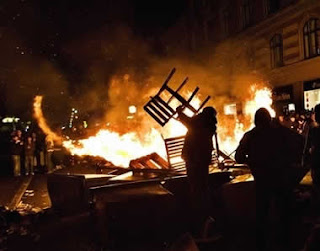 I know when you look around, you don't see much hope. You don't see the grasp of this vision we have worked so hard to achieve. You must understand that we are not leaving you here, the cost to move the entire world is beyond our grasp, let alone the materials needed to create the ships to take us there, but you can't loose hope. We still have the lotteries and we have on Earth some of the best scientists working day and night to try to solve the problem. To end the damage we caused. We have blamed all that can be blamed, We have tried to solve the issue of the rain, only to be told it has to run its coarse. To let nature heal itself. Many say we are just giving up, wasting these last resources on ships for the wealthy, that is just not true. We are securing the future of mankind. We are making sure humanity progress and evolves. Without the funding from these people, this dream would never have gotten off the ground. So far 5 million people have won the lottery, already left to create new life. Giving a the total to 2.4 billion lives to keep our DNA going. Yes two million of them were on Horizon, that was a miss calculation on the threat. however now we know the dangers, their deaths helped us to understand a little more of our new home. And their names will live forever on the wall created to stop the growth of the invasive plants. 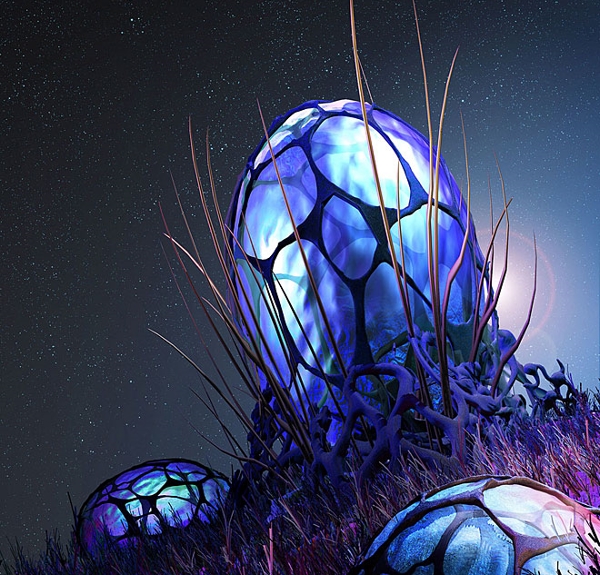 Today we embark... The sound cuts out. The man behind the podiums lips are still moving, saying the same crap they have been saying since the idea to just move became reality. The daughter looks at her mother confused. The laser in the right eye cuts out. Another beam comes out, this one a vision in black and white. An old ragtime song comes on, something that many have heard before. This is the sound of the rebellion. A group of people who are everywhere and nowhere, sitting in great seats of power to the man who sells you food. 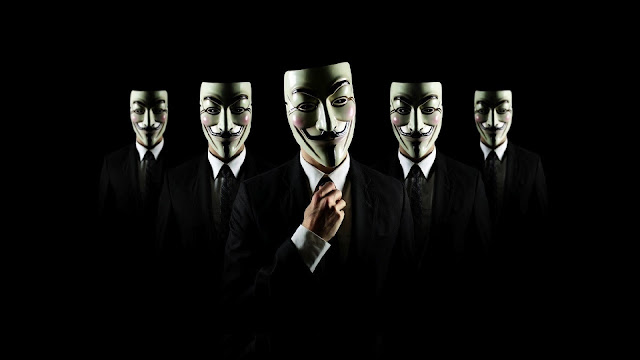 "Ladies and gentlemen of the world" To listen to this pompous parasite would only be making a moot point. We have succeeded with out surrender, Sacrificing no one in our silence, we were subtle in our grace. Our enemies left before any of us could even say goodbye. How I morn Such sweet sorrow. Today we say goodbye to those who have controlled us, who starve us. Who sit in high towers watching us beg for scraps.

See my family we had to keep a secret between us for the first little bit, we did not want anyone talking so to speak, I do hope you don't mind. It was all for the greater good, for the better growth of a positive mankind. I now stand here before you today with news of truths that you do not know. Truth That A 17 year old boy named Christopher Wright two years ago found the cure for the rain. A cure to help speed up the process and bring it back to all its natural beauty. Now I admit I do understand what you are going through. Many lives were lost in these two years but We had to lie because We were looking at a real chance to start again on our own world, A chance to clean this for the better. To wipe those who hold negative views towards us. If we were going to bring a real change then we just could not have the same people in charge. So then people of the so called "New Earth"we invented Gia 2.

We created a hoax to lure those with money to a chance at living in paradise, a chance at new beginnings of new suns on untouched landscapes. All you need was the money and a need to do anything you can to save yourself, to be willing to leave your family for your own safety. Of coarse we did our homework well, inviting every dignitary, adversary Judge and crooked mercenary, all the lawyers we could see to send them off to misery, for once we can live without tyranny. A free world for you and me.

Now before we take out the trash we want to assure you of one thing. No honest person will be harmed and no snakes will be clubbed in this our new day. Our great President and his companions will be spending the next 15 lifetimes trying to find a new home. There was never a inner galatic highway or a planet of angry plants. Just a tale of tom foolery. We only invited the worst of the worst on those behemoth ships to get rid of the greed once and for all.
Excuse me mr President, I know you are almost finished with your speech but if you could do the world a big favor please, and go look at the screens. Look one more time at your old home world. For today you will see a new awakening, we would all like you to say hello to the sun.

A series of tubes and sprayers slowly come from out of the walls of every building in the world in a slow pace. A stream starts to spray from the small nozzles bringing a slight haze to the air. The rain slowly becomes lighter as the chemicals from the haze drift towards the darkened clouds. A beam hits the tallest building, the first break of sun in over twenty years. The people stop and wonder, every person on Earth has woken to the news. For once since the beginning of humanity no one moved.

The ships captain calls for the guests to check the screens in all cabins. The clouds are breaking up in the upper atmosphere, the people look at each other and cheer. The red light hits green on the captains instruments, the ships rock from their point of takeoff into the darkness of space. The ships computers designed to go off coarse, with no maps to get home. More Tales Of The Same Nature 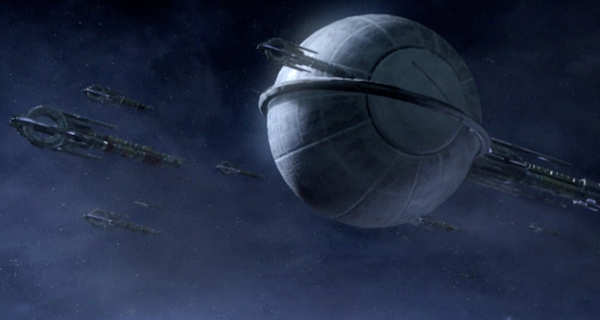